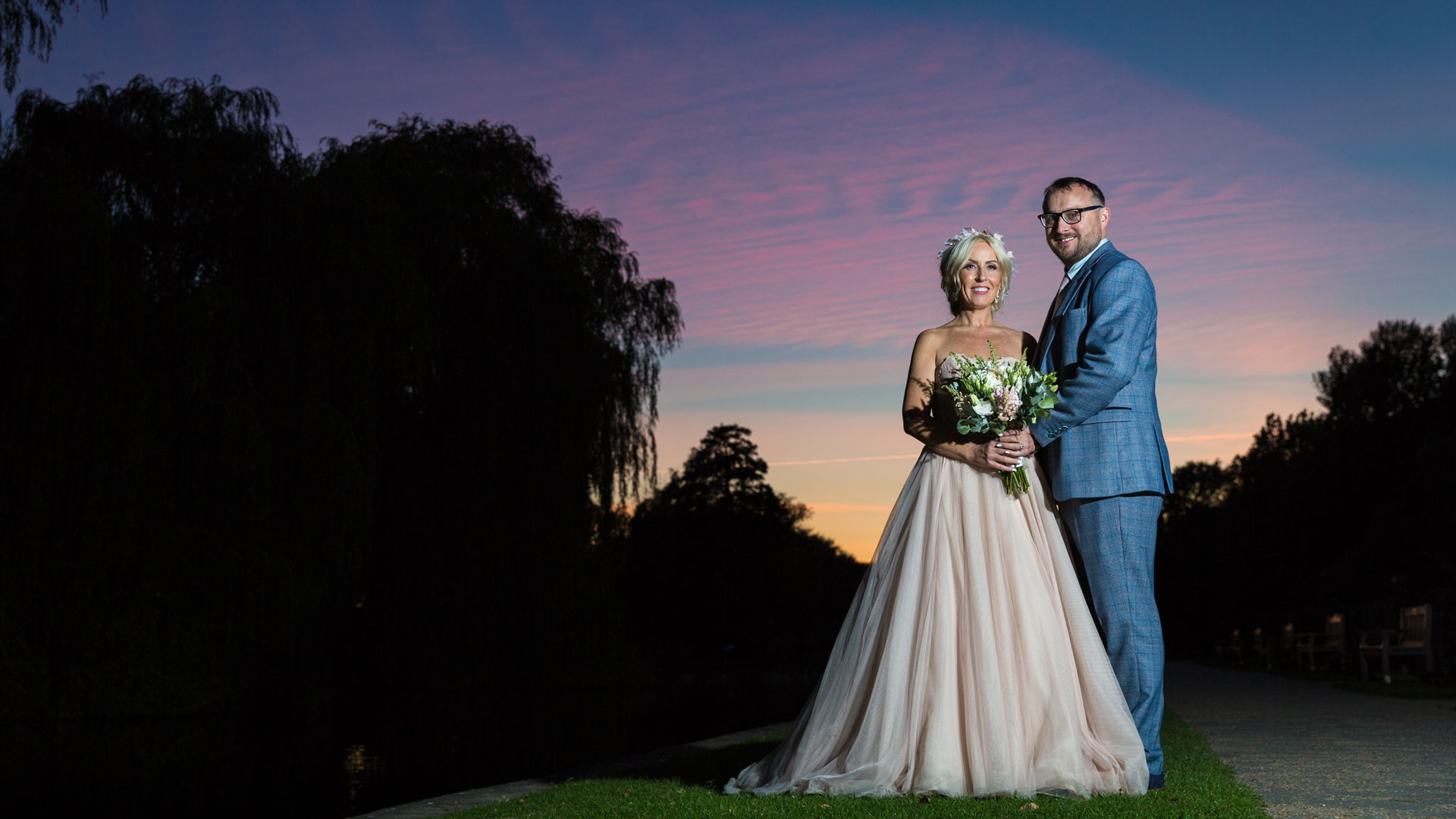 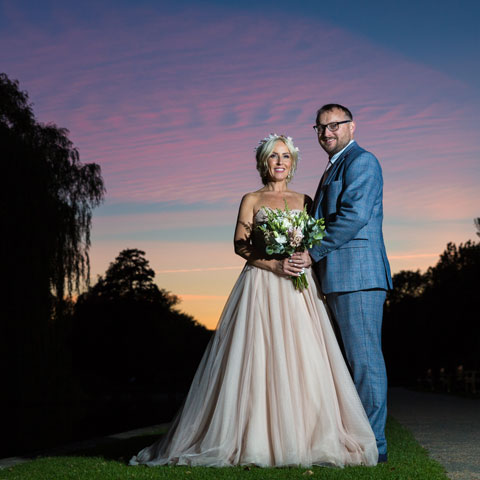 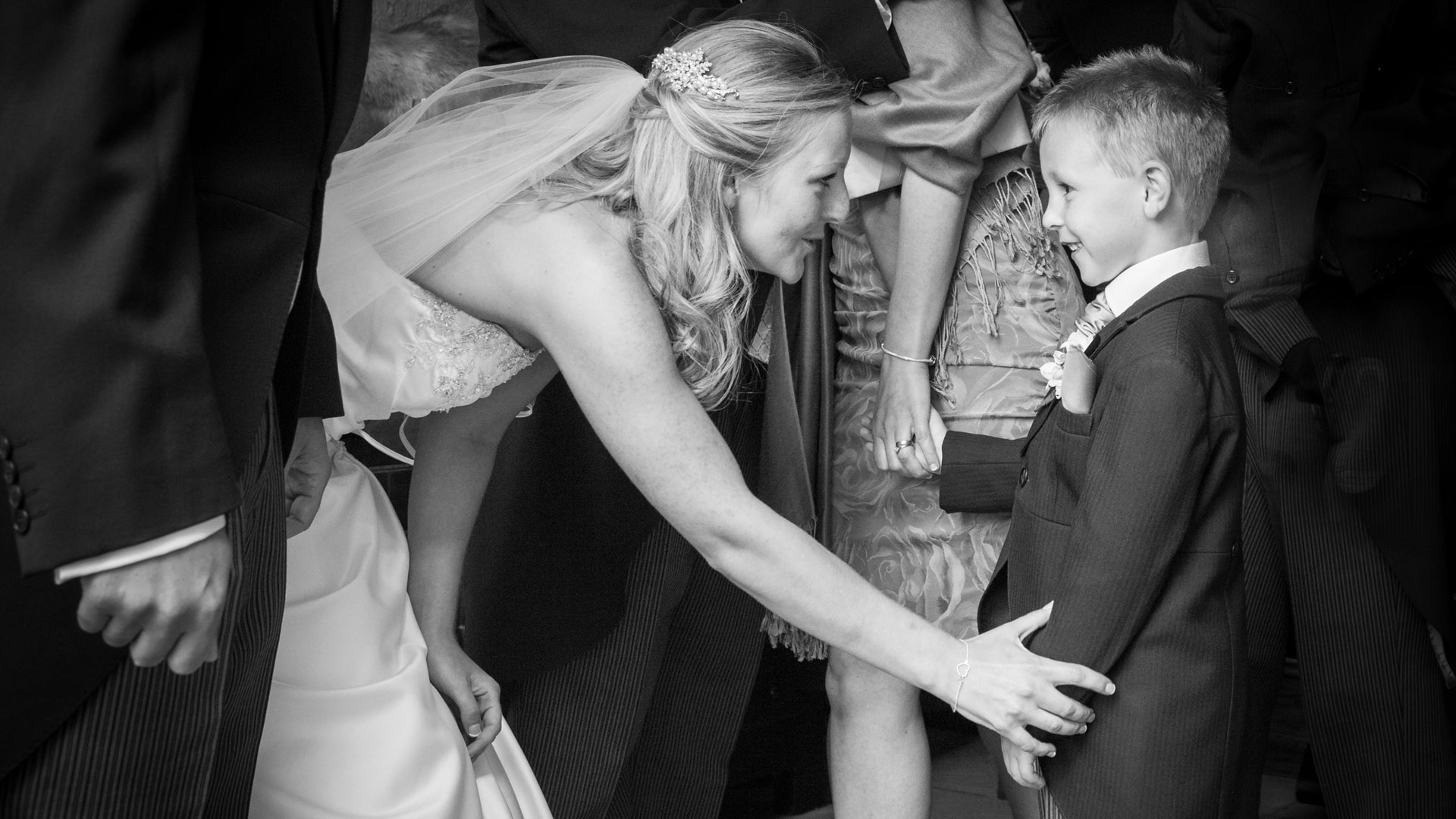 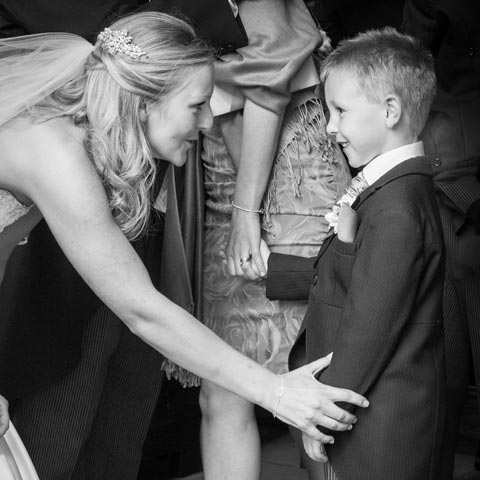 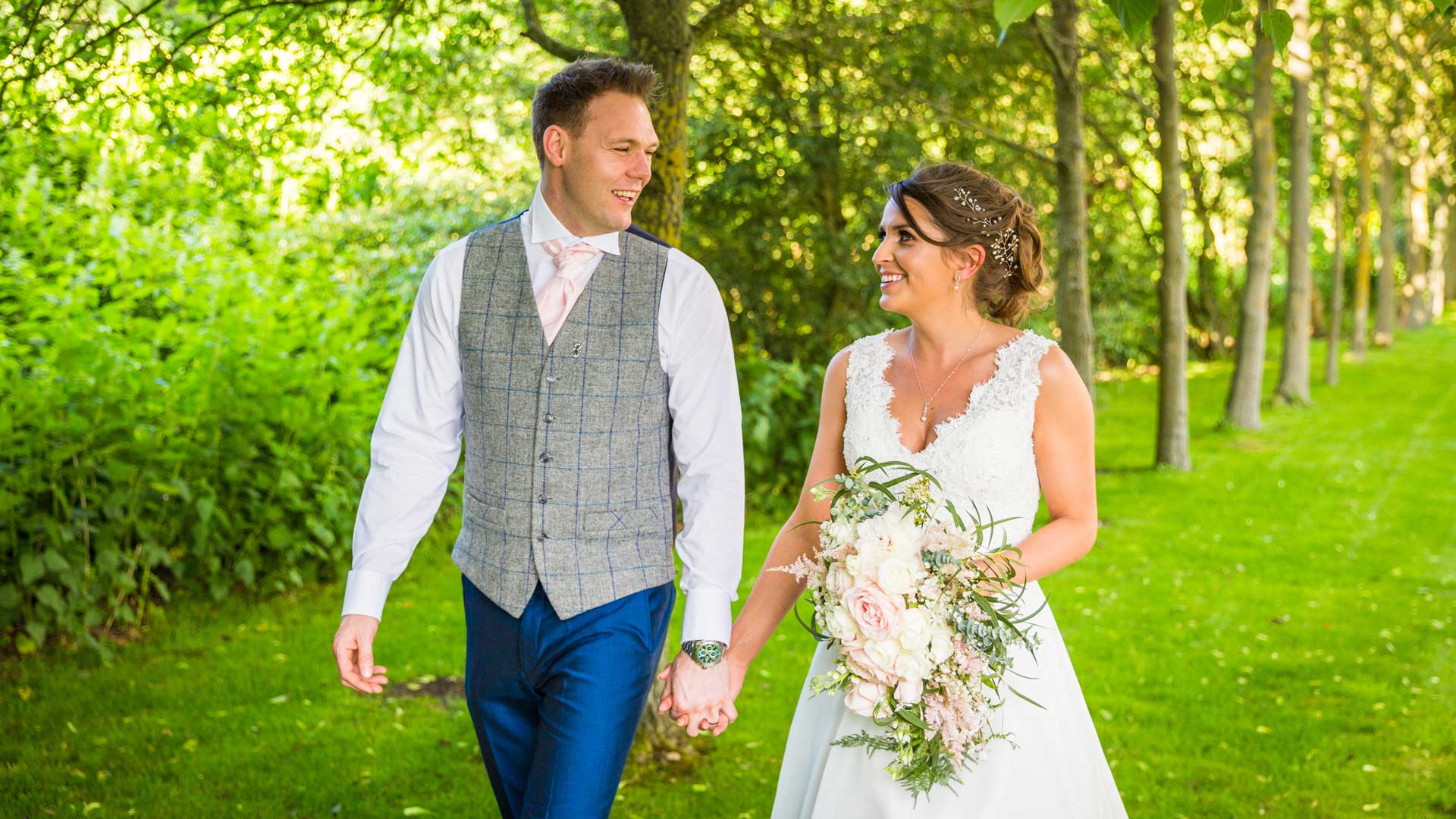 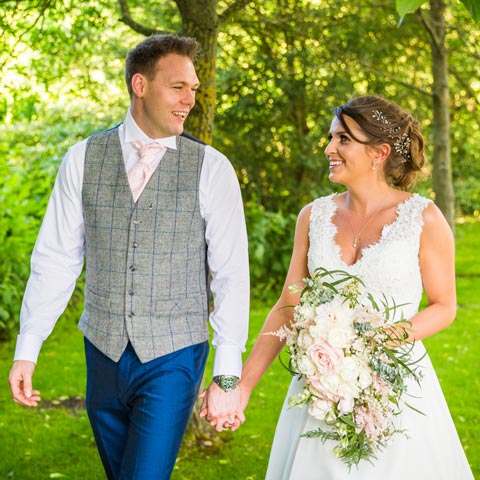 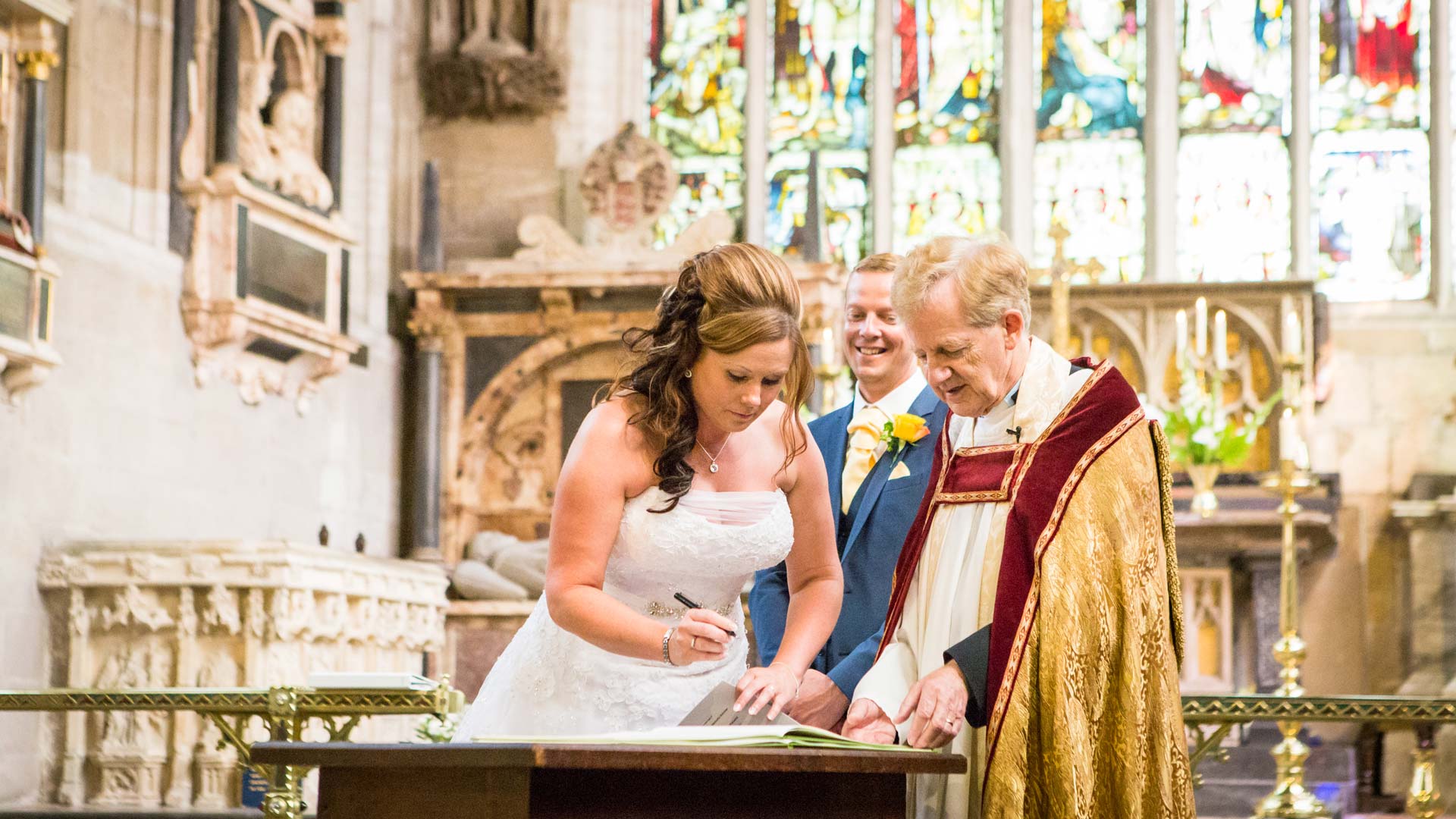 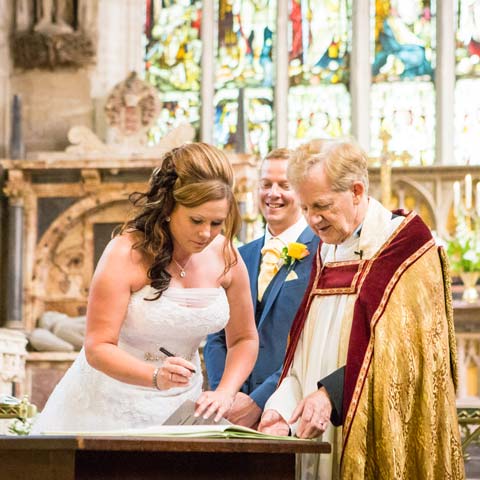 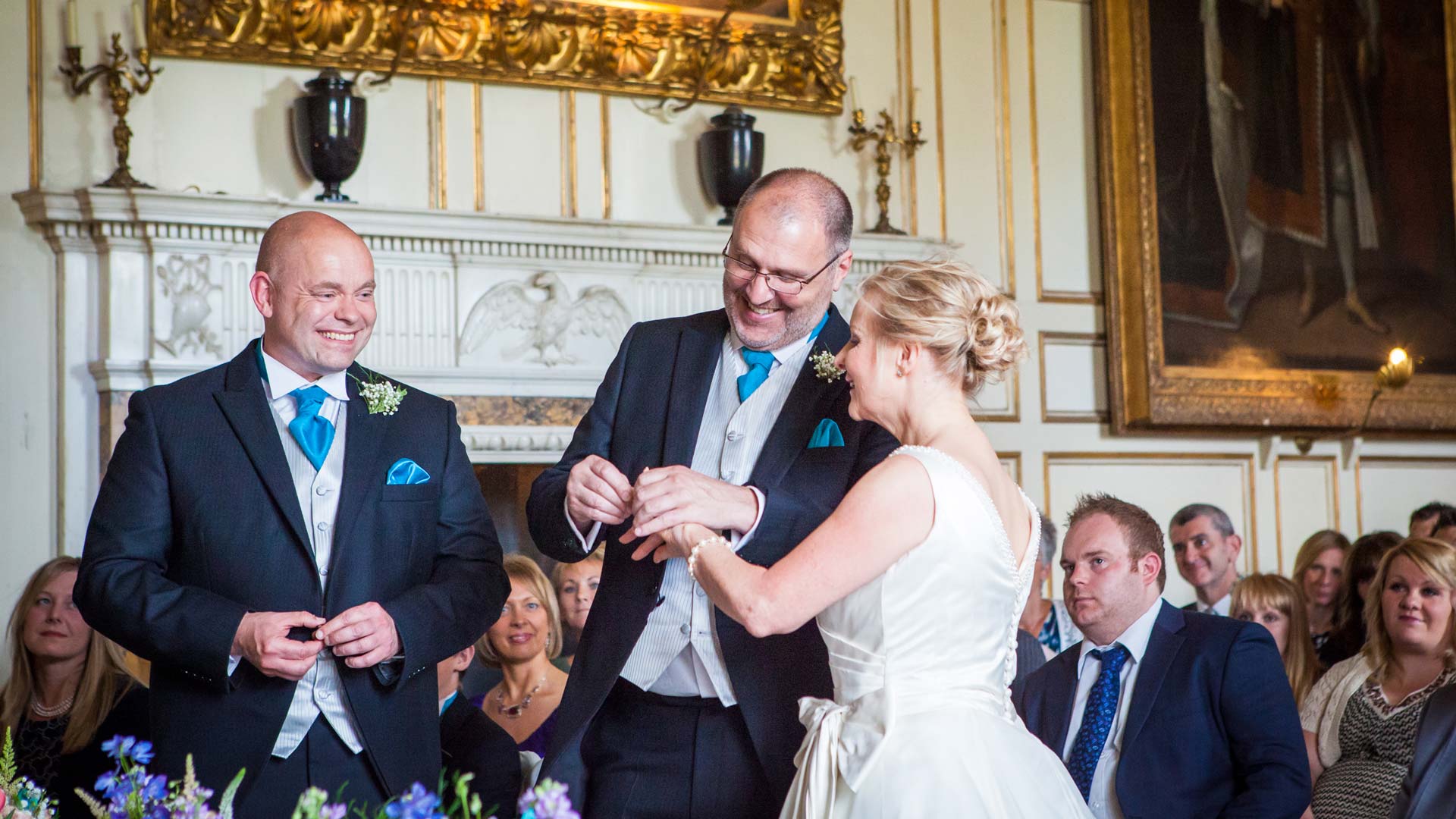 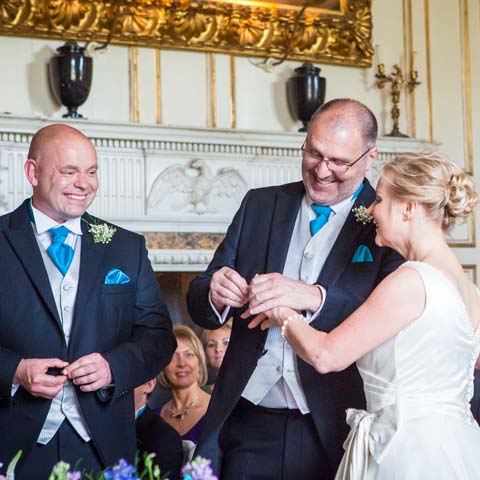 After having photographed a couple of weddings recently at Walton Hall, I thought I'd quickly share some images of the venue on this blog page. Being a wedding photographer here in Warwickshire and the West Midlands, I'm lucky enough to visit many fabulous venues. When I first went to Walton Hall I couldn't believe how great it was, with so many photographic opportunities. Set in the middle of the Warwickshire countryside, the closest village is Wellesbourne, and close to the historic towns Stratford upon Avon, Warwick and Royal Leamington Spa.

Walton Hall is a Grade 2 listed building, and has acres and acres of land in the rolling countryside. It was originally built in the 16th century as a country mansion, and has been converted many times since then. Owned by a number of different families over the centuries, including the Ministry of Defence in the mid-twentieth century, where it was used as a training camp for the army cadets! In the 1970s, entertainer and performer Danny Le Rue purchased the manor and invested heavily and continued to renovate the building. In the 1980s he handed over control of the hotel to a couple of Canadian conmen, which subsequently meant Le Rue became bankrupt! It is currently owned by the Accor Hotel group. It has beautiful character both inside and out, and is a very striking building. It has been used by Film and TV crews over the years for period inspired films and programmes, including the BBC comedy, Keeping Up Appearances.

Walton Hall is a popular hotel set amongst beautiful 65 acres of countryside and farmland. It is also a wonderful wedding venue that offers a stately experience for the Bride & Groom, and their guests. It is a great choice as a wedding venue, both for the experience on a wedding day, and also as a backdrop for wedding photographs. Walton Hall holds a licence to perform civil ceremonies, given by the Warwick Registry Service.

There are several rooms available to host the civil ceremony, and also a wedding breakfast depending on the size and number of guests attending the wedding. There is ample lawn space to have a drinks reception, which can also be used for wedding photographs. The pretty River Dene flows through the grounds before going towards the local villages of Wellesbourne and Charlecote which then joins the River Avon. It's not unusual to see owners and riders of horses passing through the grounds.

The closest motorway to Walton Hall is the M40, about twenty miles away from the M42. The A429 runs through Wellesbourne, not far from Walton Hall. The nearest train stations will be at Stratford Upon Avon, or Warwick, where you could hop into a taxi. Part of the charm of Walton Hall Hotel is the fact that you are in the middle of the countryside, surrounded by tranquillity, and are in a relaxing environment. There are numerous rooms available for guests staying overnight after the wedding day, and the hotel also offers leisure facilities including a gym, swimming pool and sauna.

If you are looking for your wedding photographer and have booked Walton Hall (or thinking about booking), then please feel free to contact me via the contact page and ask any questions.